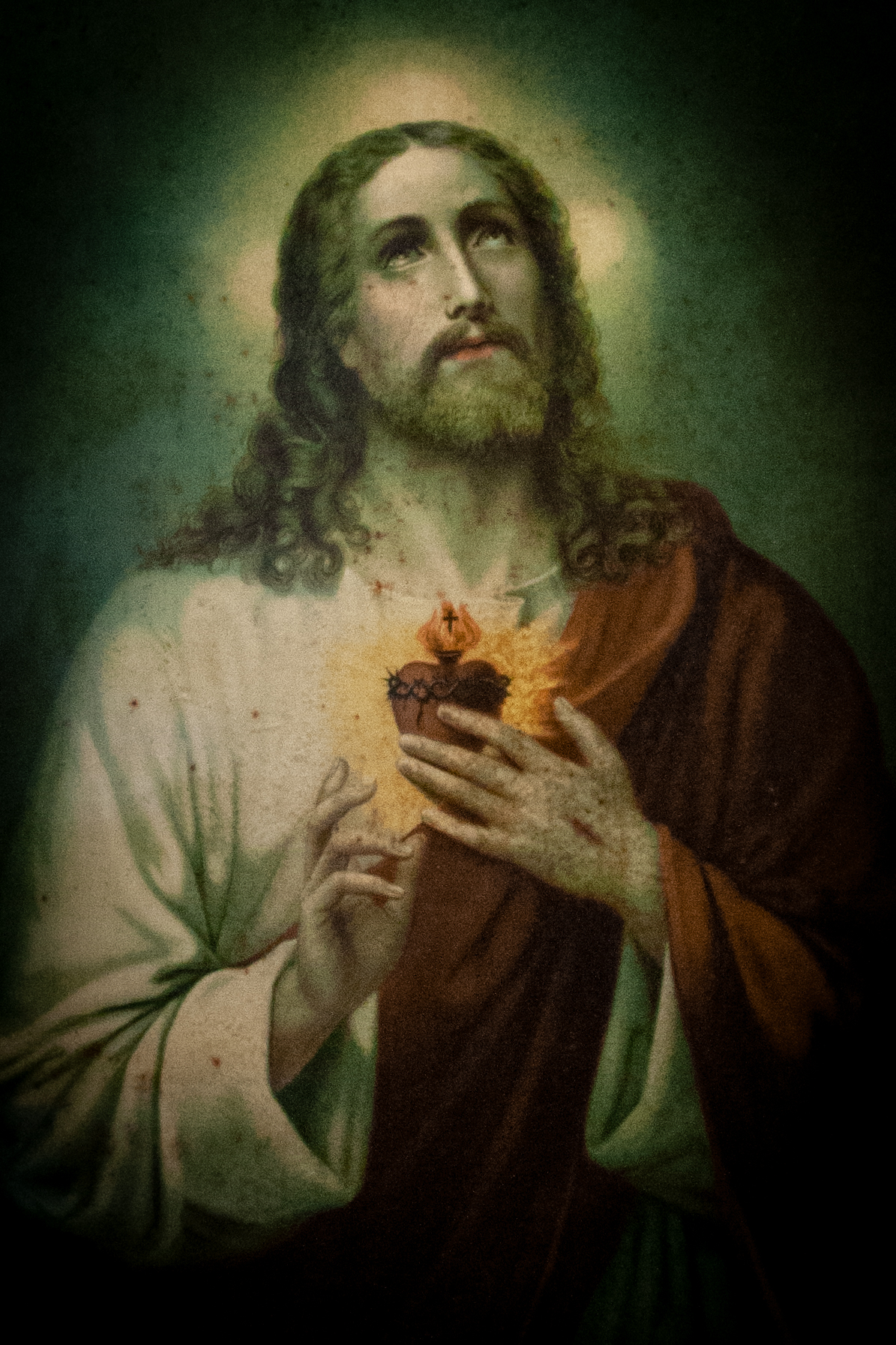 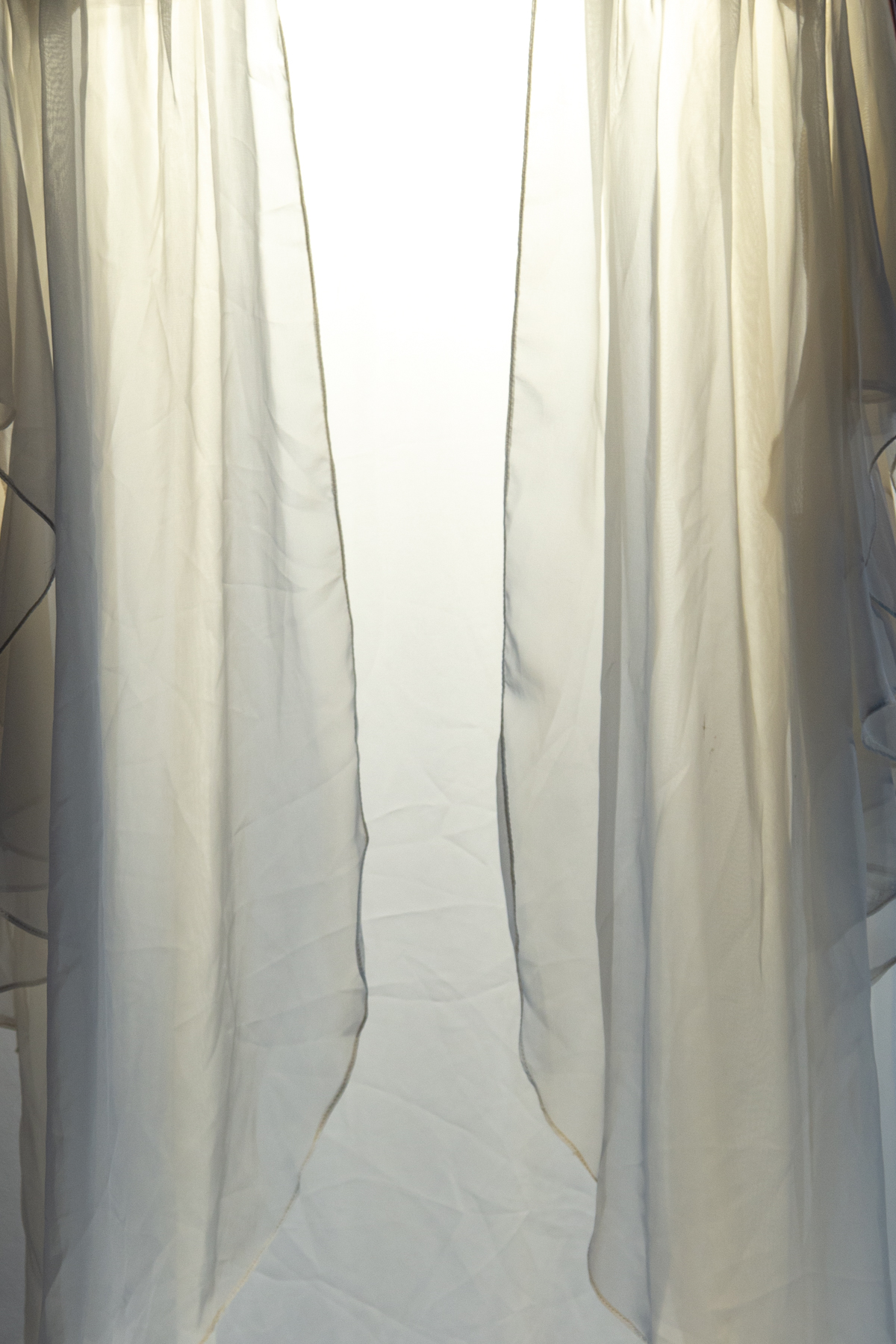 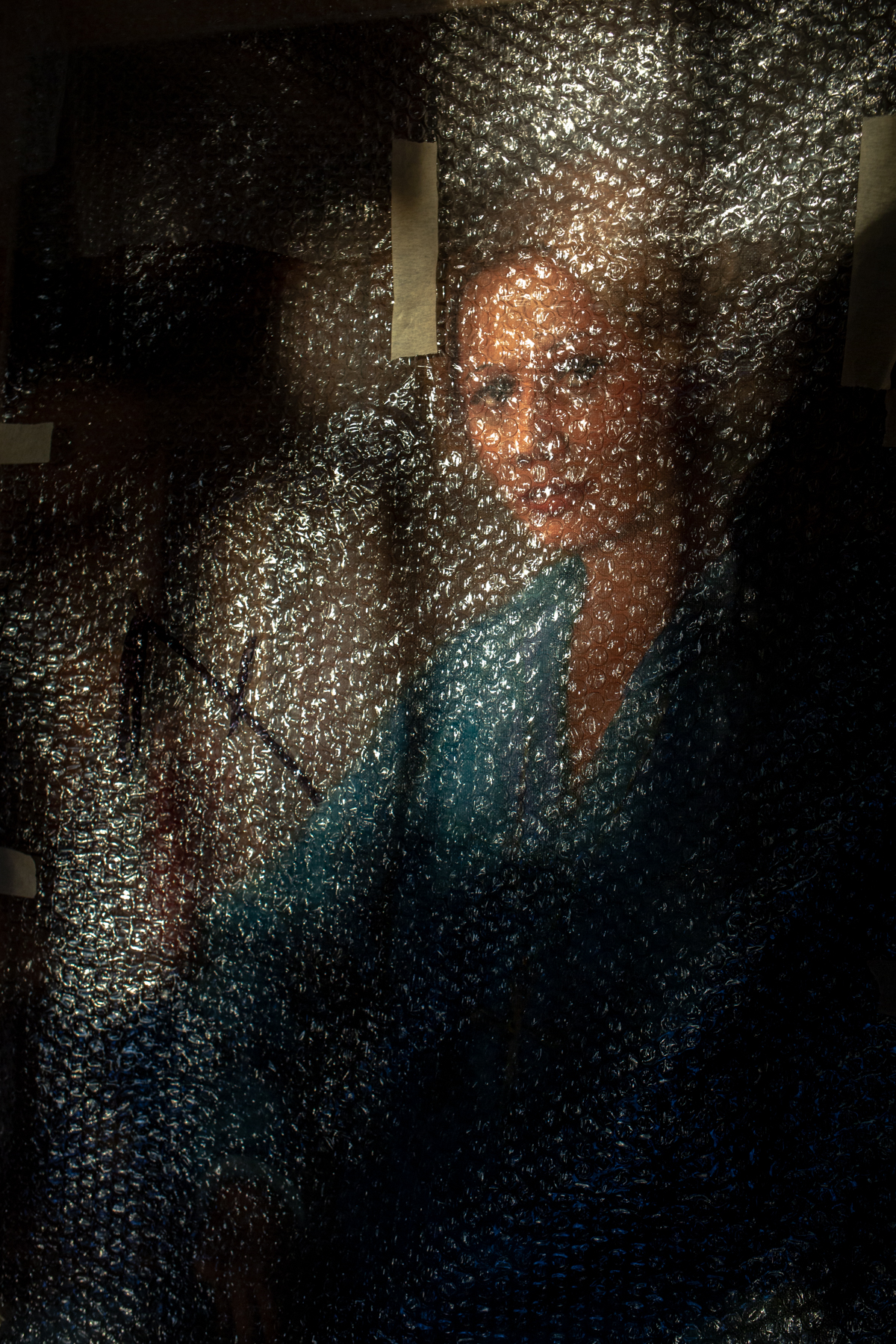 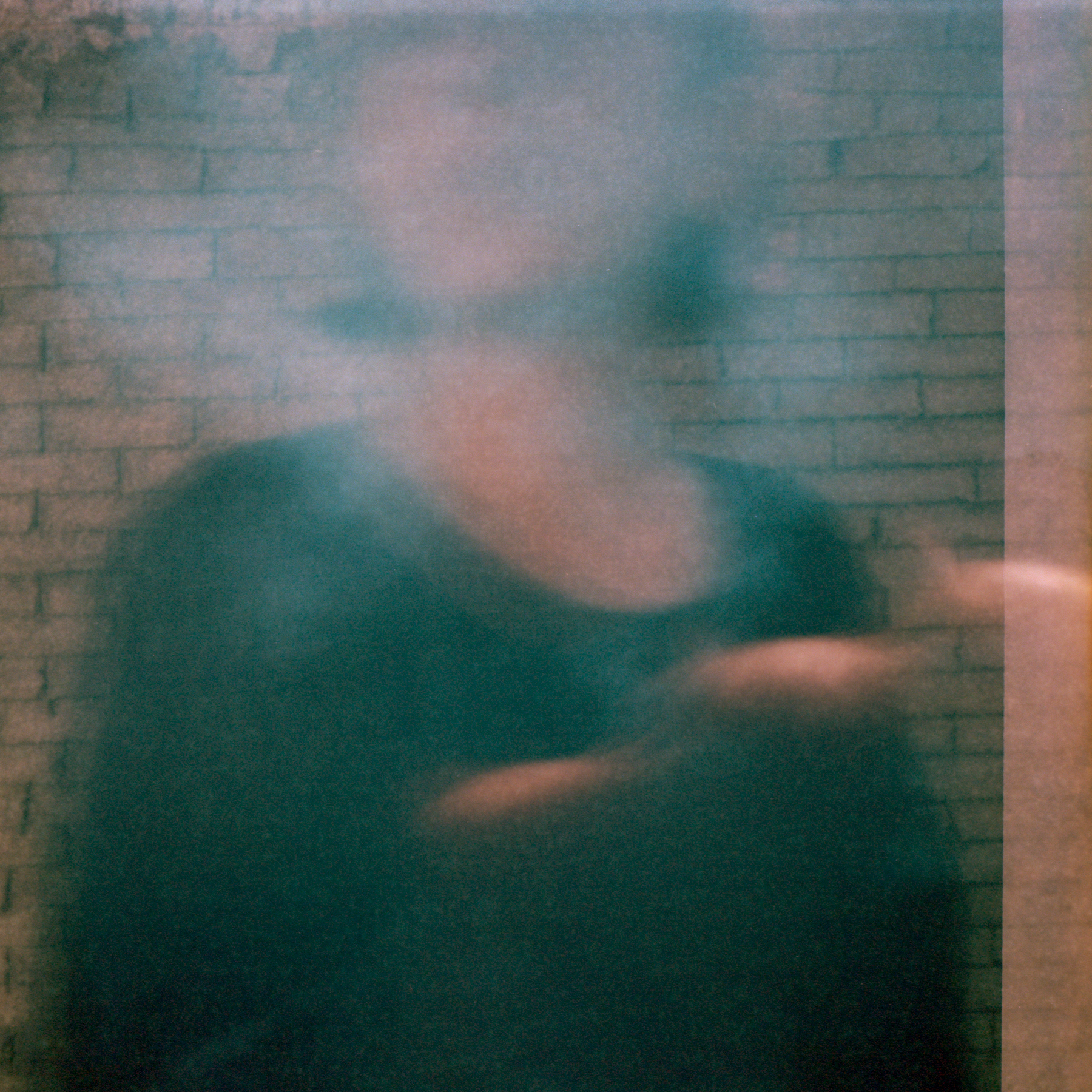 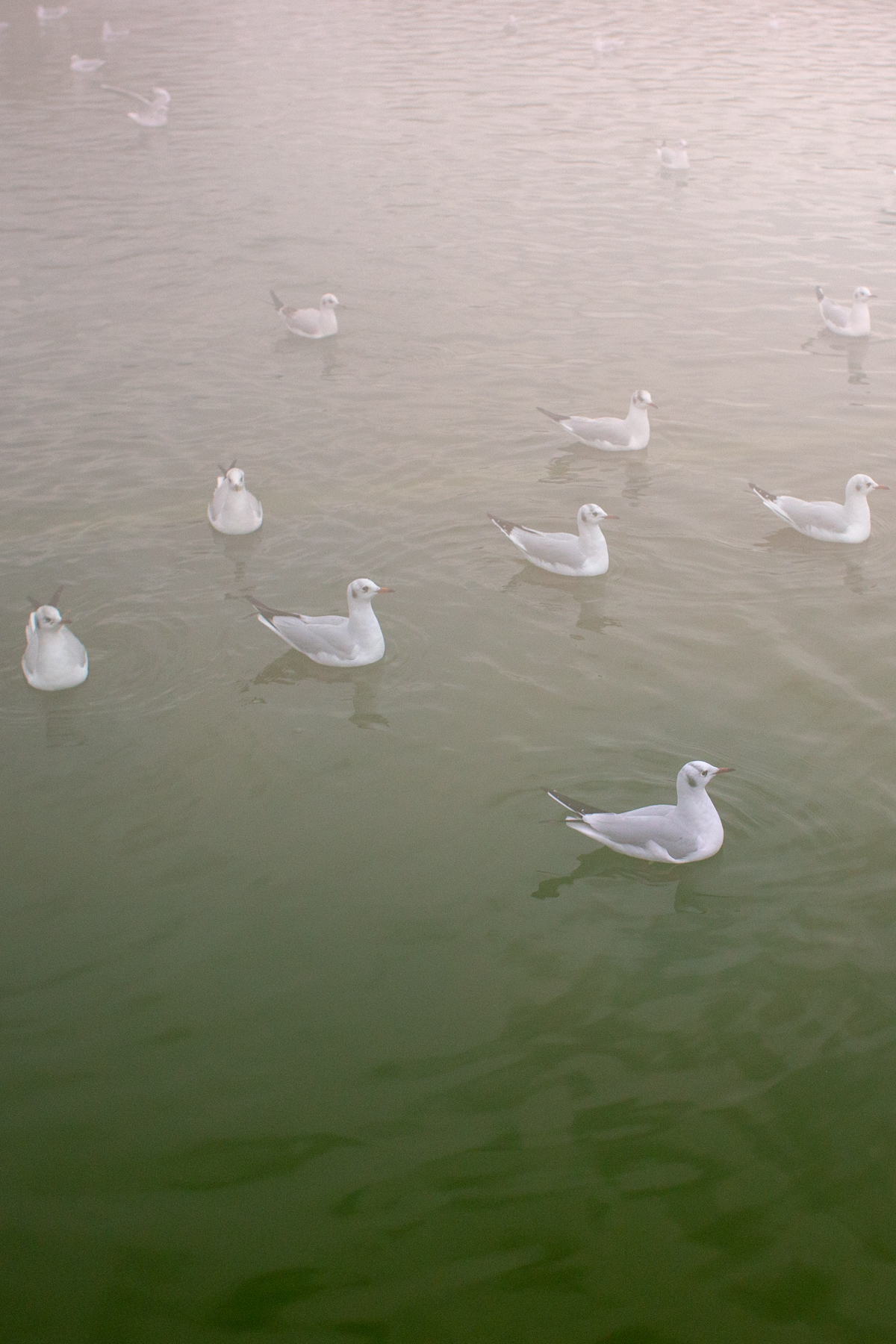 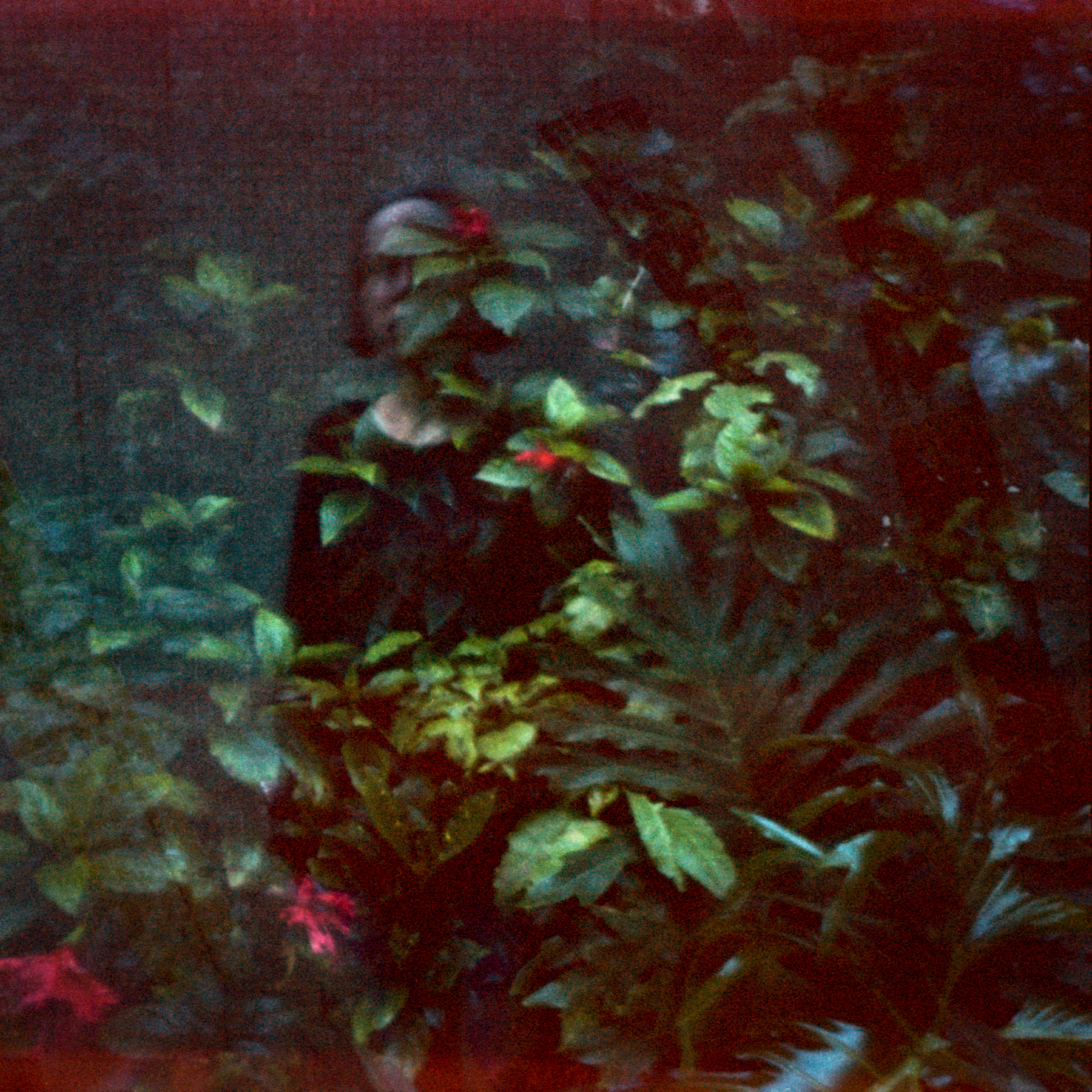 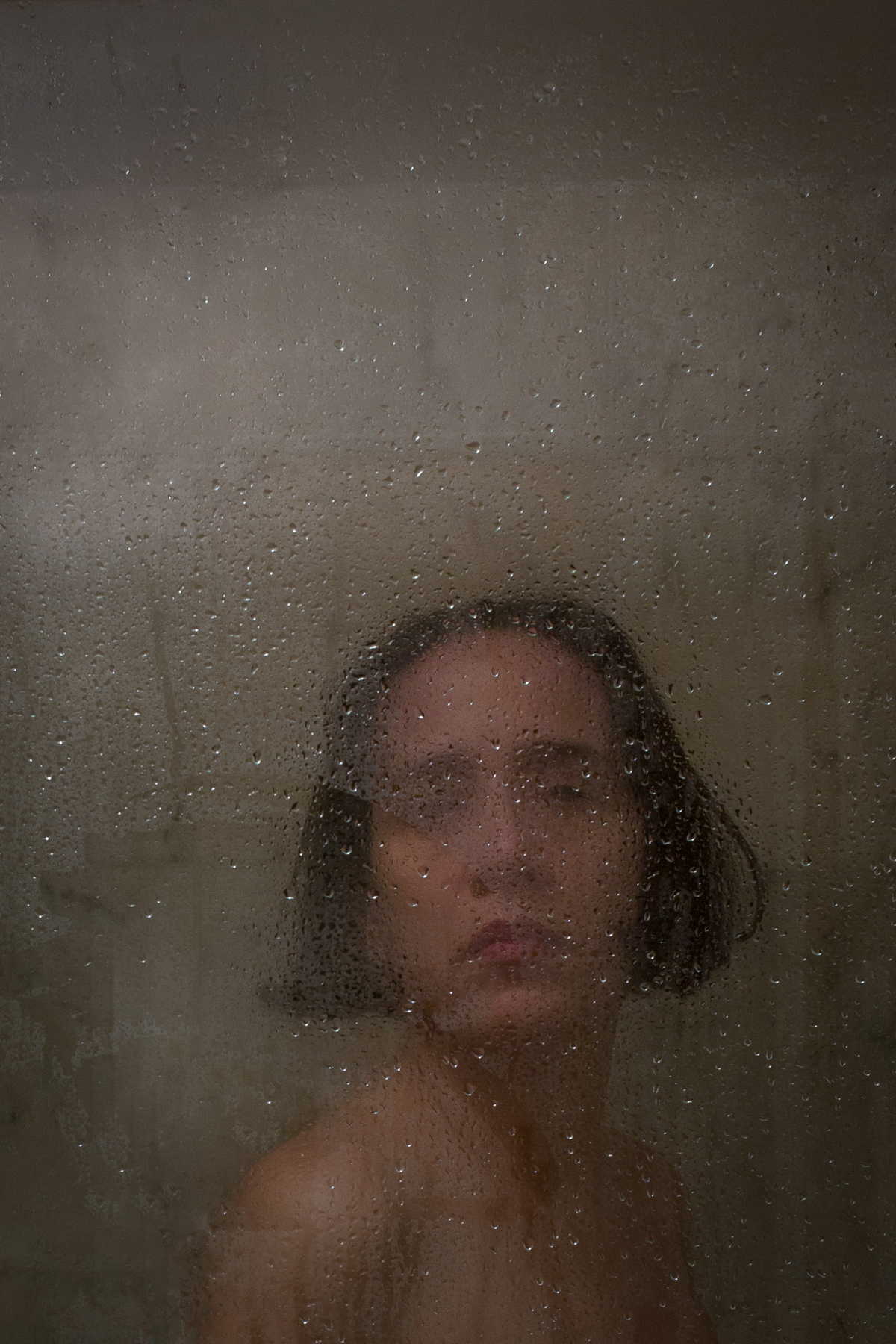 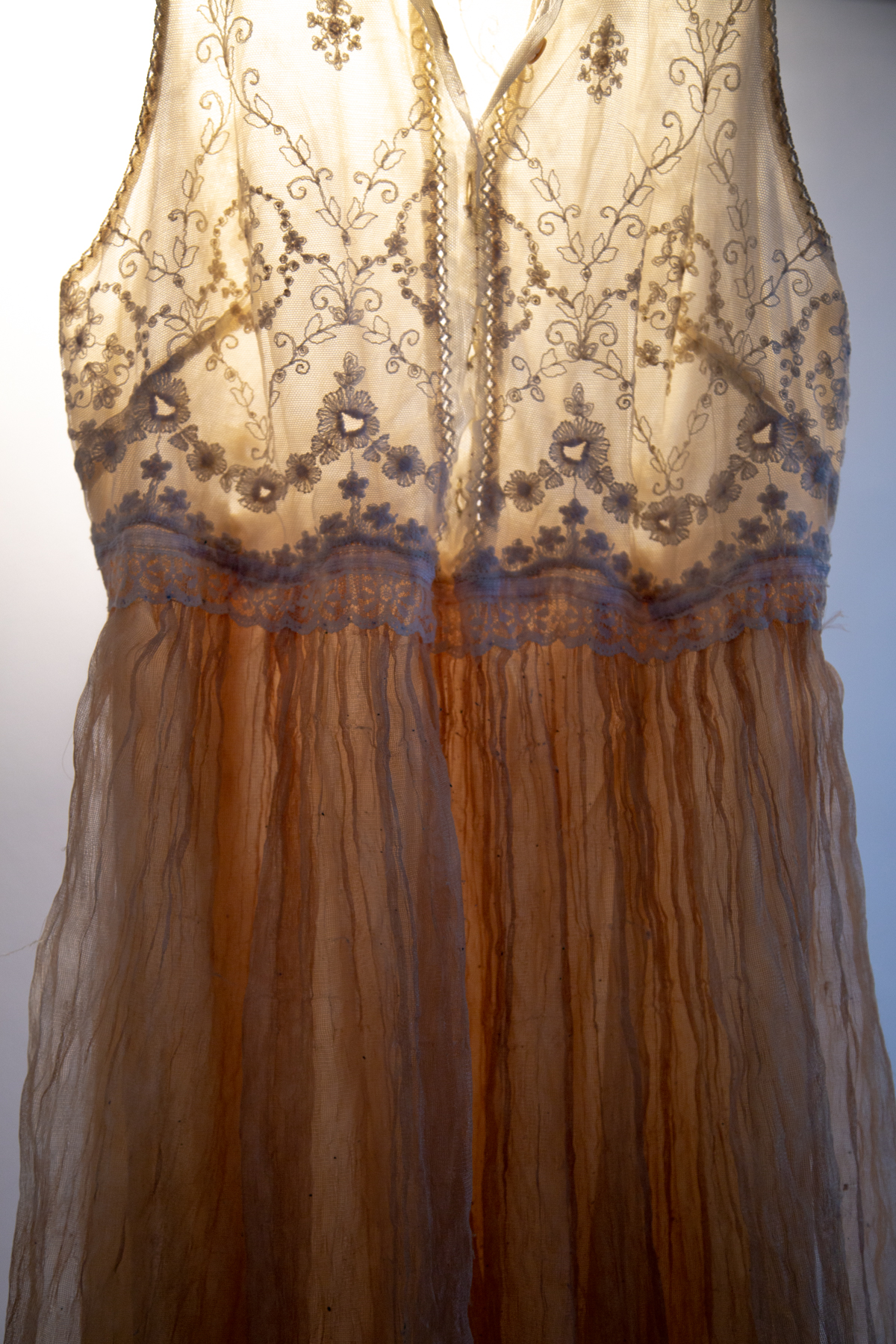 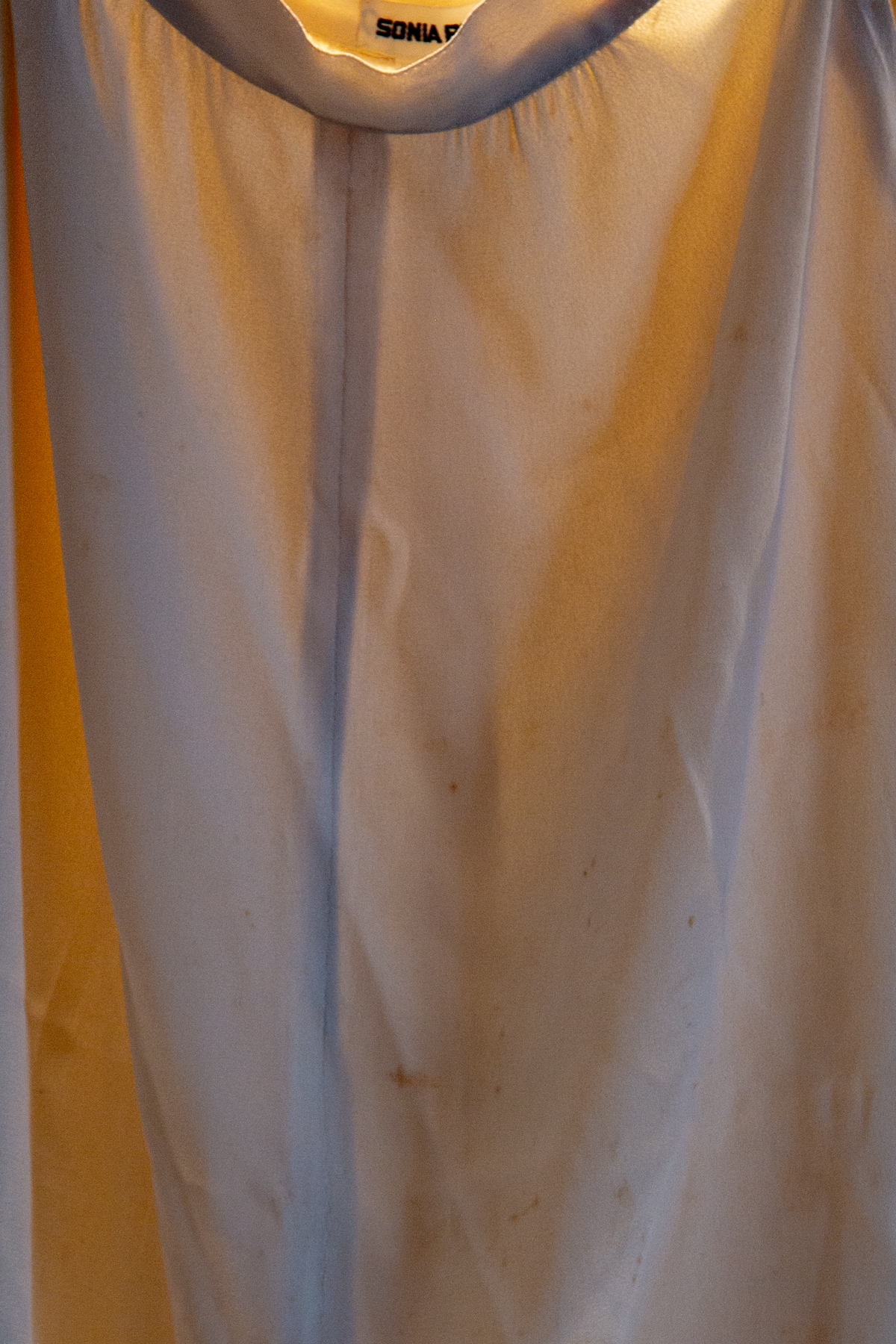 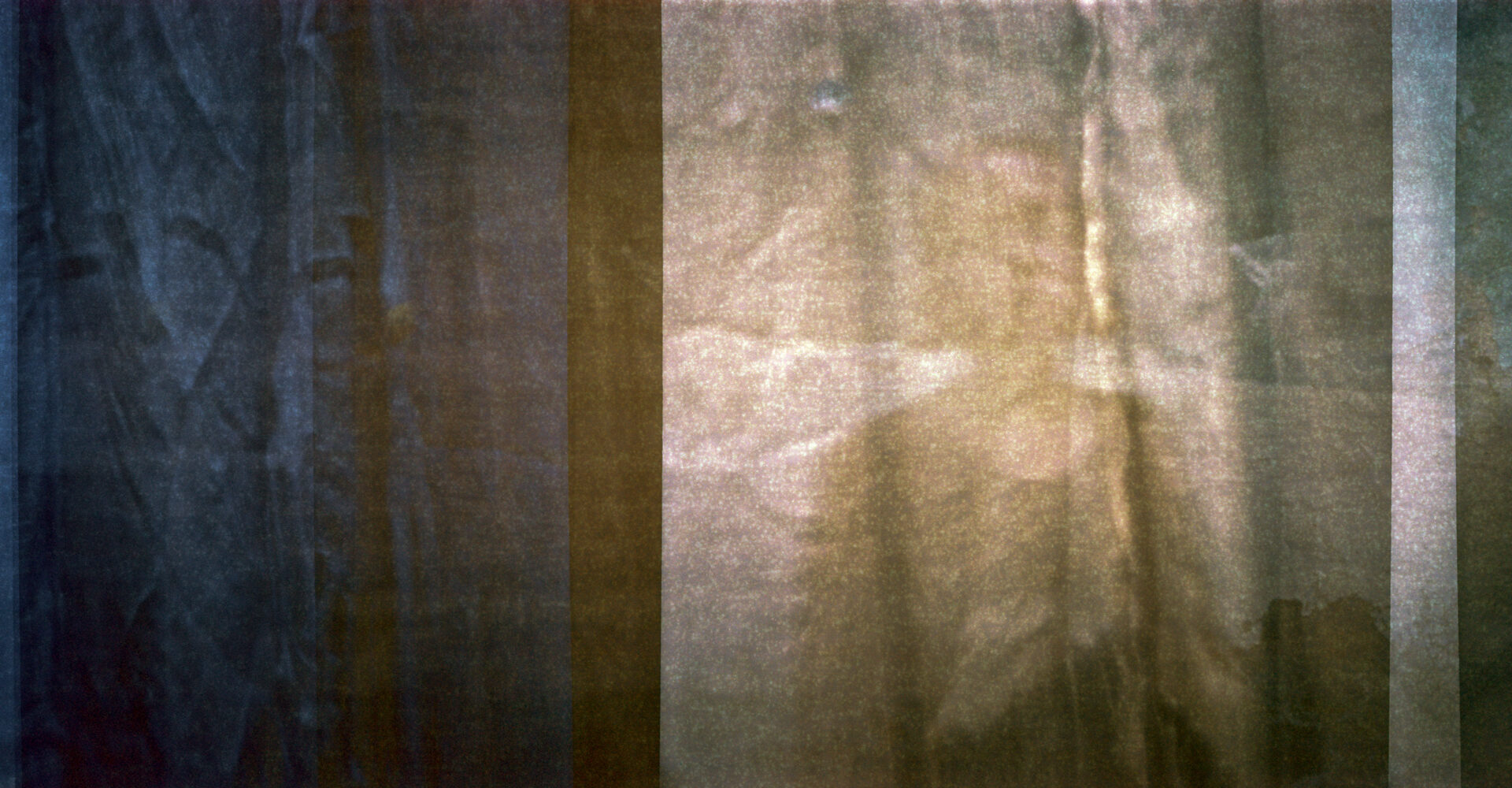 This is the esplanade we stroll (ongoing)

This is my pilgrimage.

A story of what it means to be human.

A reflection on the fragility of seemingly mundane moments.

When my mother died unexpectedly, I began to document her belongings in an impetuous way. The objects, which looked like fragments of her skin, told the story of a refined and tenacious woman. To confront her death and shape the searing pain of loss, I glimpsed – insistently– on our relationship.

I used the image to connect the past and the present, eager for it to express, and in some ways contain, the invisible as that which is absent in the word. I wished for the emptiness to be encompassed in a visual symphony.

This story is about the immediate, the unpredictable, and the irreversible. It is a deliberation on the human desire to freeze time, where forms are transformed into powerful arsenals of human touch. It is an attempt to accept the nonexistent and, in some way, to create a dialogue we never had.