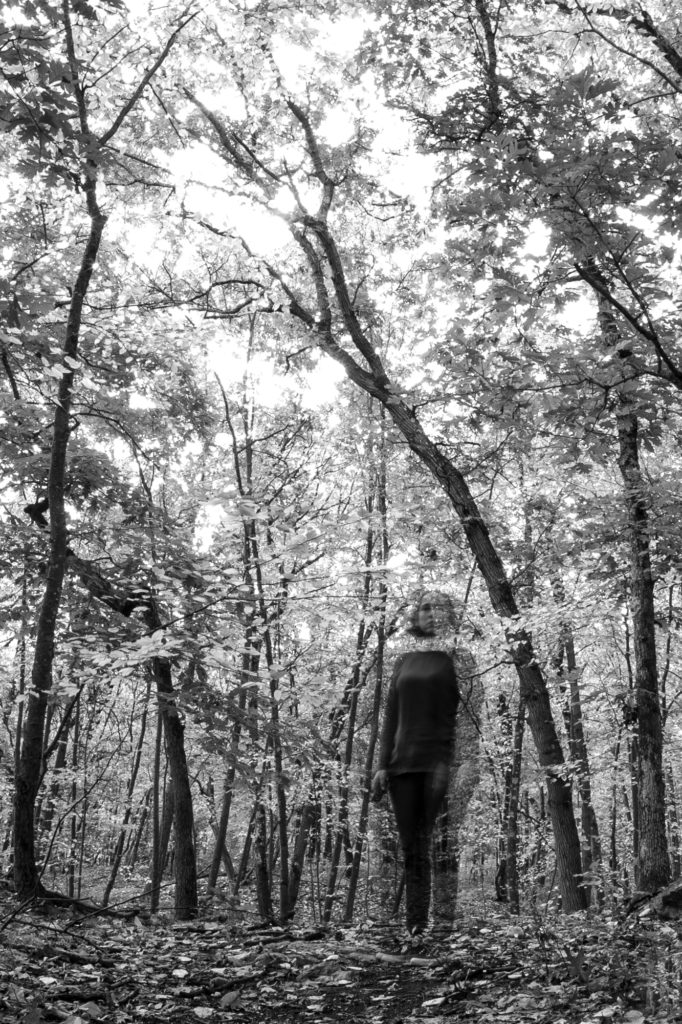 She has participated in renown photography workshops, including “Street Photography in New York City”, with photographer Harvey Stein in 2016. She also attended “The Art of Editing” (2018), and “Finding Your Own Vision” (2019), a documentary photography workshop, both in New York City, and “The Art of Editing” (2020), in Oaxaca, Mexico, led by photographers Alex Webb (Magnum Agency) and Rebecca Norris Webb. “The Experiences of Womanhood” led by Elinor Carucci organized by La Luz Workshops.

Her photographic series Las Cuidadoras de Caracas (Caracas Caregivers), which shows insight into the lives of individuals who care for people with disabilities, now belongs to a private collection of the Urban Photography Archive Institution. In her work, she looks to show how these individuals are often invisible in our society and lack the recognition they deserve. A selection of this series is part of the exhibition “Towards a History of the Gaze: The Portrait in the Urban Photography Archive Collection”. Cofounder of DUPLAONCE.

For projects and information: